Turbofolk is a genre of music based on folk music that emerged in the 1980s in the former Yugoslavia. The genre is a notorious blend of folk rhythms, pop, electronics, oriental rhythms and scantily clad women. The high point is the 1990s in Serbia. Turbo folk are influential in the creation of the pop folk in Bulgaria and Romania. The term was first used by Antony Pusic, known by the pseudonym Rambo Amadeus, who says that turbo folk is not music but cacophony for every taste.

In the 1980s, turbo folk is not allowed music, but that doesn’t stop

people from listening it.. The tapes were being copied and distributed from person to person. As time went on, every music became available and turbo folk became even more popular. Of course, the genre has always had its adversaries, defining it as ‘pub music’ and ‘chalga’. However, with the start of the new millennium, turbo folk is already аn legitimate music genre, and more and more young people are turning to it, following the example of Dara Bubamara, Seka Aleksic, Ceca and the biggest in the genre – Lepa Brena. Now, turbo-folk today are massive. Concerts of his stars fill the football stadiums. Their discs are sold as hot bread. Performers of popular turbo folk music follow global trends and are not much different from world stars. The difference is in production. The turbofolk music is different from the world’s pop and dance music with authentic sound, recognizable all over the Balkans, and even heard in clubs in Europe and the world. 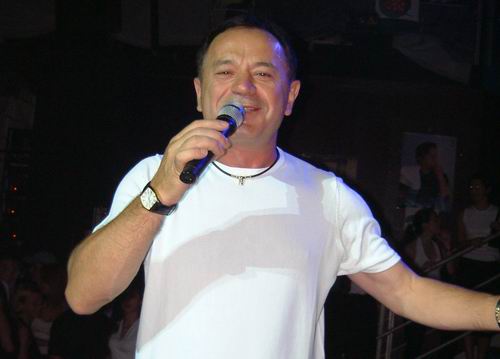 Turbo folk is one of the most interesting cultural phenomena that has ever appeared. This is music for the soul – we are human, and man has both soul and body. There are songs that will forever remain in the minds and hearts of fans of the genre. Here we will present you are some of them.