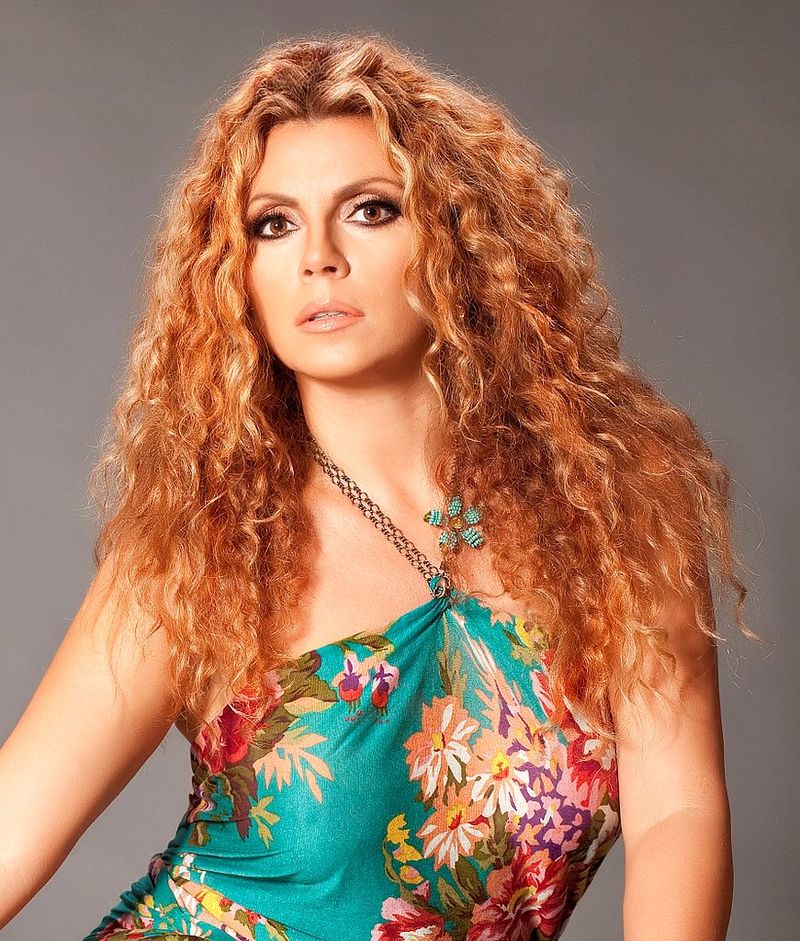 She is an amazing lady and one of the biggest stars in the turbo folk genre. She impresses with its cosmopolitan positive energy. She is Indira Radic!

Indira Radic is a Bosnian-Serb turbo folk singer. She was born on 14 June 1966. She was born in a small Bosnian town, but at her earliest childhood, her family moved to live in the Serbian capital.  The turbo folk star was named after the Indian Prime Minister Indira Gandhi. Her parents from an early stage noticed her talent for singing, so from a young age, Indira took part in many music competitions. In fact, by profession, she is a nurse. She is completing his medical education in Zagreb. And this fact largely explains that her heart is wide open not only to people. Indira creates an organization that helps sick and abandoned animals. However, she found that her biggest love is music. Her career as a singer began in 1992. Then the turbo folk singer released her first album with “Južni Vetar”. She recorded two more albums with “Južni Vetar” – “Zbog tube “(“Because of You” in 1993) and “Ugasi me” (“Turn Me Off” in 1994). In 1995 Indira Radic releasing her first solo album “Idi iz života moga” (“Get Out of My Life”).  In 1996, Radic recorded three album , which are very well received by the public. This provided many successful performances and tours for her. The biggest tour of the turbo folk star Indira Radic took place in February 1999 in the countries of Ukraine, Romania, Slovenia, Germany and Switzerland. The most successful album was “Zmaј” from 2003, with hits: “Moj živote dal si živ”, “Bio si mi drag” and “Pedeset godina”. Her most famous song is “Lopov” in a duet with Alen Islamovic.

Indira, always amazed with her spectacular vision. However, her extravagance reaches tempting heights, especially in front of cameras and under floodlights. We suggest you recall some of Indira Radic’s most popular and beloved songs.