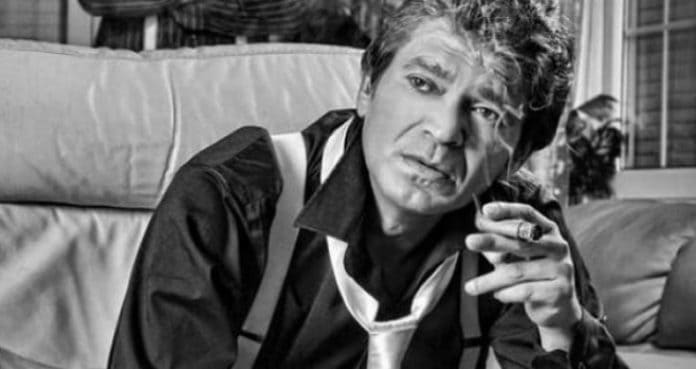 Sinan Sakic is a Serbian and Muslim singer of turbo folk music. He was born on October 13, 1956 in Loznici. He passed away at the age of 62, on June 1, 2018 in Belgrade. He began his career in 1978 and has released 29 albums by 2017. There are dozens of hits left behind that are loved by all fans of turbo folk music.

Towards the end of the 1970s, he worked as a waiter in a coffee shop, and his earnings were not high. His friends told him to turn to singing, because they believed that he could make a living from singing. At first, Sinan rejected the idea. Latter he decided to study and sing folk songs. Not much time since then, and Sinan has already recorded in the studio his first song called “Rastanak kraj reke” It was 1978. The song was a hit for the first time, and as early as 1979 he recorded two more songs: „Kulu gradim“ and „Jedna tuga za dva druga“, which was great accepted from the audience. It was a guarantee from the beginning that he would have a successful music career. Sinan Sakic recorded the album “Say All Wishes” in 1982. With realizing on this album he became one of the most listened singers in Yugoslavia. Its popularity grew day by day. Collaboration with composer Mile Bass, has given Sinan great success. It is this composer who has done many of Sinan’s hits that continue to be listened by today. They have become evergreen for turbo folk music. Throughout his career, Sakic won 23 Oscars of Popularity, 10 Melko Awards, 8 Diamond Plates, 5 Platinum Records, a large number of gold plates and many other awards.

Sinan has released nearly 30 music albums in his career and remains one of the most listened and respected Serbian artists in the history of turbo folk. Here are some of its biggest hits. Enjoy!